It’s so hard to remain true to ourselves some days.

Just when we feel like we’ve grown up enough to be okay with the person we are and the personality we embody, this year especially seems to have tried to harden us up more than we possibly ask to be.

I’m sure I’m not the only one who grew up as a relatively shy, quiet child and had comments from family and friends alike on how ‘soft’ and ‘gentle’ I was right through my teen years. Truth be told, I never took the comments as an insult, if they were intended that way. The way I was raised definitely connects to who I am today and how I possibly come across to others personality-wise.

But I realise that others aren’t as lucky as I was. There are children out there being told to toughen up, speak louder and be the boss more than they want to. There are little girls and boys who just want to sit on the sidelines and are actually content in doing so. Teenagers who would rather go to a soccer game and cheer from the sidelines, than actually play the game. It saddens me that sometimes the world can be so heavy on us and these young people change who they are to either fit in with friends or to stop ridicule from their own family/friends.

It’s so hard to be yourself in a world where so much is happening every single day. With new tragedy being reported on our televisions/phones/computers 24/7. It’s almost as if the world wants us to harden up and just accept that we need to let these horrible events roll off our shoulders and be desensitised to it all.

That scares me. What will people be like in 10 years time if we become so used to tragedy? Will we just post a photo on Instagram and then get on with our days, knowing there are people living through horror?

The point of this post is to really reiterate the fact that it’s okay to feel. It’s okay to be affected by the death of a celebrity, or a terror attack in a foreign country, or the news of mistreatment of animals by humans, or anything else that makes you feel something.

It is okay to be emotional about someone or something that doesn’t directly affect you. It is okay to express that emotion by writing about it, or talking about it with people who you are close to. We shouldn’t have to keep the things that cause us heartache to ourselves. Because although some things may not affect some, they can affect others incredibly deeply.

Don’t lose your softness. Feel things. Express yourself. No matter how old you get – it’s okay to be who you truly want to be and not who others expect you to be.

Stay true to yourselves and feel everything. The world is so much more than what we turn our backs to every day. 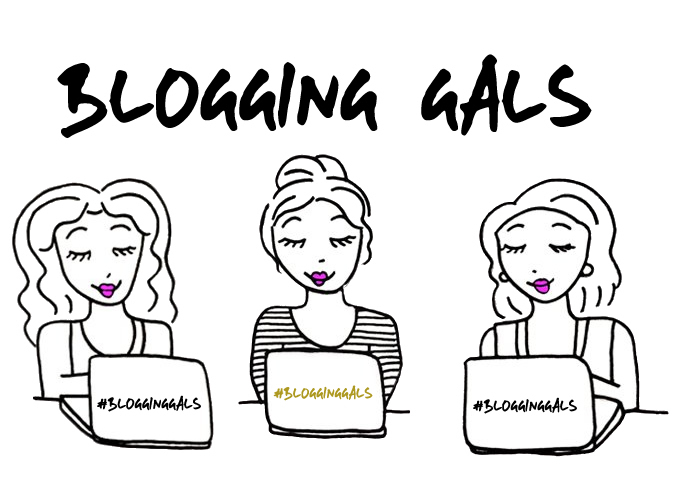